Join a Seminar or
Camp Today!

Paul and Billie Jo Korn started A-1 Archery in the fall of 1989. Paul was a young man that loved the sport of archery and the archery pro shops from around the Chippewa Valley Area nurtured it. Paul and Billie Jo moved to Hudson, Wisconsin in 1989, and Paul could not find an archery shop that would fit his needs in the St. Paul metro area. So, he came up with the great idea of converting his 2-car garage into an archery shop. Paul understood that archery is a very unique business.  Growth and success are built on customer service and knowledge. As time went by the word was spreading. Paul did everything he could to become the best bow technician around and create long term relationships with customers that we still see today.

Due to the growth of A-1 Archery over the next ten years, it was apparent that A-1 Archery could no longer grow at that location. In the summer of 1999, Paul and Billie Jo made the decision to take A-1 Archery to the next level. In order to realize the dream they would bring in partners, which included Dan Ellyson (A-1 Archery’s first employee). Due to other business obligations, Paul would step down from running the day to day operations and Dan Ellyson would lead A-1 Archery forward into the future.

In the spring of 2000, A-1 Archery would make the move to their new location on the hill in Hudson, in between Fleet Farm and Wal-Mart. Since the move in 2000, A-1 Archery has enjoyed continued success and has branched out into other segments of the archery and hunting industry. In 2001, we created A-1 Archery Products, a division that creates products to sell to other archery pro shops. Also, in the winter of 2002 we started A-1 Taxidermy. Getting into the taxidermy business would allow us to come full circle with our customers. Our customers would now be able to purchase all of their archery needs from us and when they were successful we would now be able to mount their trophy.

The following years would bring much excitement. In 2004, we started to chronicle some of our hunts and put them into DVD and offer them to our customers free with any purchase from A-1 Archery. We now use this as our primary advertising tool. It is this kind of out of the box thinking, which has made A-1 Archery successful. In 2005, we had out grown our current space in the building and it was time again to take A-1 Archery to the next level. We brought A-1 Archery long time employee Jim Obermueller into the ownership group. This allowed A-1 Archery to double the size of our archery pro shop into what it is today. 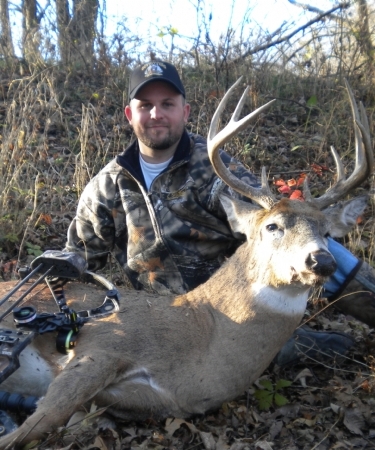 SIGN UP NOW
TO RECEIVE NEW PRODUCT ANNOUNCEMENTS,
A1 NEWS AND MORE! 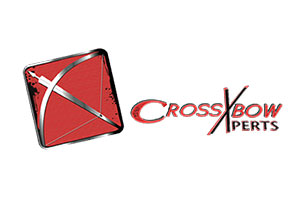 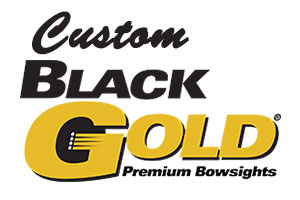 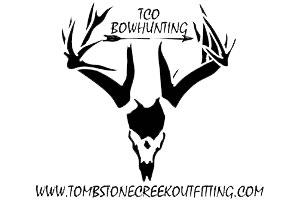